A felony is the most serious type of criminal offense in North Carolina.  Felonies are classified in ten classes: class A, class B1, class B2, class C, class D, class E, class F, class G, class H, and class I.  Class A felonies are the most serious.  In most cases, someone convicted of a class A felony must either be sentenced to life in prison without the possibility of parole or death.  Class I felonies are the least serious and can result in nothing more than probation.

In order to determine what exactly your sentence will be if you’re convicted of a felony the judge uses a chart similar to the one for misdemeanors – only more complicated.  Your prior convictions are taken in account as well any facts about your case that are favorable to you and those that may make your case especially bad.

Like misdemeanors, in order to convict you of a felony and have the judge send you to prison, the prosecutor must prove certain allegations in court before a jury.  With the right lawyer on your side it can be very difficult for the prosecutor to prove its case against you.

As a former prosecutor who actually prosecuted people for felony charges Mr. Roughton knows full well how to attack and defeat them in court.  Mr. Roughton knows what law enforcement has to do to prove their case against you and what defenses there may exist to win your case.

Mr. Roughton is available to speak with you any day, night, weekend, or holiday about your felony charges.  His office number is (919) 908-0230. 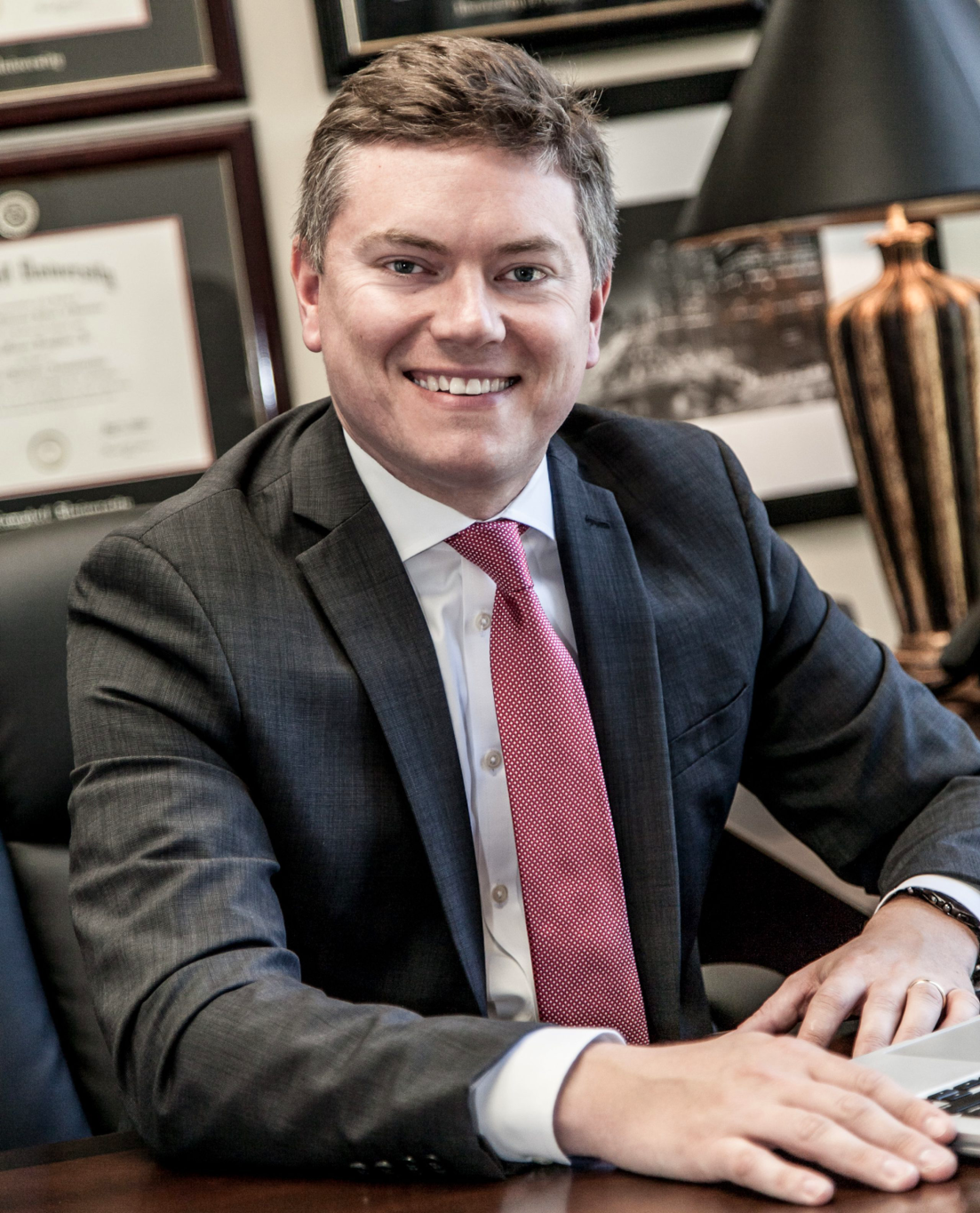 Lucien M. Roughton has been a trial lawyer for the past ten years. As a prosecutor and in private practice he has seen the tremendous difference the right attorney can make in the outcome of a case. Call him at (919) 908-0230 for a free consultation of your case.